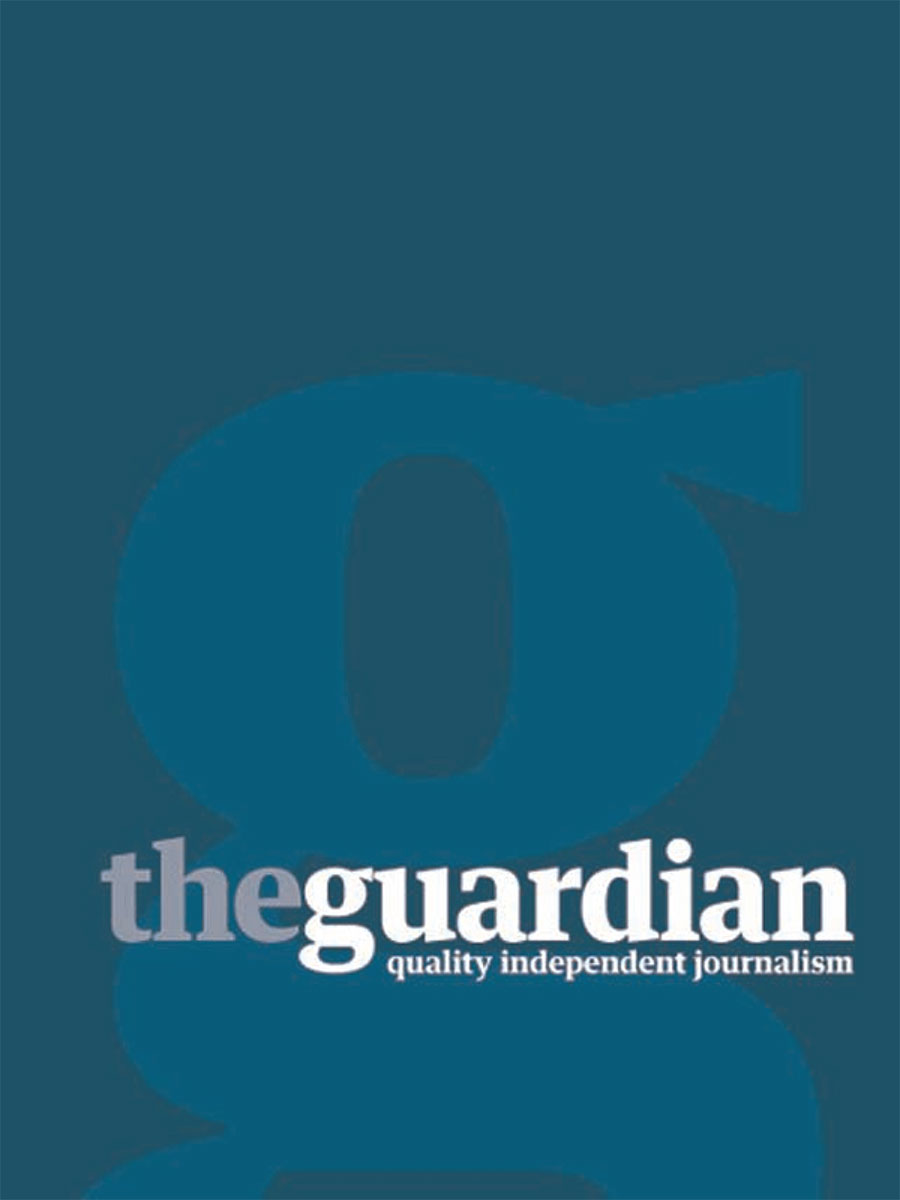 Eraclea Minoa is a strictly one-street,one-shop,two-trattorias type of town.arriving on the late flight from Trapani,on the western tip of the island,it was hard to appreciate its sleepy charms. But it does boast one of best beaches in Sicily: a great sweep of forestedged sand. It's very popular in August, apparently, but in September was almost deserted. 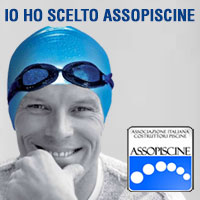 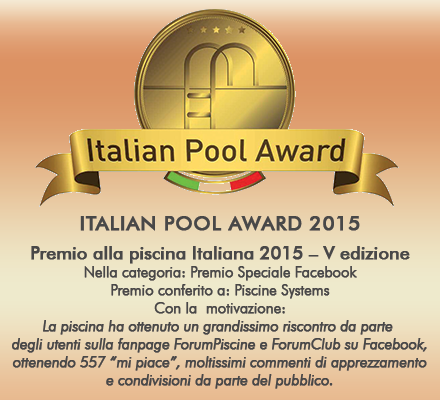